In the mid-90s, it became clear that certain groups needed guidance and someone who would emphasize their importance. That crowd was software developers, and the man who later yelled , “Developers, developers!” was Steve Ballmer. Now and many years before, developers are leading the industry that serves all of us. I don’t believe that a specific conference could make an instant impact, but it worked out that he wanted to highlight them or direct them differently, and now from this distance, that intentionally shows the managerial aim.

Maybe they didn’t go at the specific platform that Steve Balmer wanted them to, but he still made some impact. Maybe his shouts are taken out of context, but he empowered developers. Do developers still deserve someone screaming their name? Absolutely! Are they in need of it? No, they aren’t, and there can be two reasons:

1. The IT industry has become so mature that it speaks for itself. Of course, that means for the people who work there, which means internal speakers. If we follow the concept of Forming, Storming, Norming and Performing, the industry is in the phase between Performing and Adjourning (more on the Adjourning stage), and we will understand why there is no need for another Steve Balmer. In addition to that, current developers are mostly millennials who are mostly led by ideas, so this super-performing industry suits them perfectly.

2. The other reason that might have happened is the switch toward a pool of people who are currently essential. Software development is a complex process that requires human professionals to translate developers' language into human language to build something valuable and to stay connected with clients. From raised awareness of software developers’ value, a clear path to new professions is created. The software management professions definitely silenced the crowd mentioned above. Despite the very bright prediction, that developers will increase at a pace of 24% between 2016 and 2026, I would stick to this second angle as my perspective and try to justify the winds of change that are unavoidable and more certain that it will happen again soon.


(Software) project manager isn’t a new role. The Parthenon temple was a symbol of the power, wealth and elevated culture of Athens. It was the largest and most lavish temple the Greek mainland had ever seen. Today, it is one of the most recognized buildings in the world and an enduring symbol of Ancient Greece.

Someone built and implemented that idea. The Parthenon was built under the general supervision of the artist Phidias, who also had charge of the sculptural decoration. The architects Ictinus and Callicrates began their work in 447 B.C., and the building was substantially completed by 432. It is less known whether artist Phidias had knowledge of the construction site or if he had the strength to move or roll those humongous pillars. But he had all those needed perspectives and was aware of processes. The process was always present, but to detect, capture and structure them is a whole new level.

Looking from a side of the software lifecycle, this is a project and in charge of it is the project manager. Simply put, that is a set of tasks completed to achieve an outcome. If the project manager has to follow specific tasks (to determine key goalposts: project scope, timeline, budget estimates, etc.), it implies that the project manager is informed about the project. That is why extensive collaboration and communication with leadership and stakeholders are regular, and while they are subject to changes of opinion, the project manager always has to be prepared to create and maintain processes for changes in the project. Therefore, using proper tools is necessary, and the ability to use proper project management tools for keeping track of tasks and schedules is a must. With these skills (regardless if we're talking about ancient Greece or the 21 century), it is easy to make sure teams are collaborating well, sticking to a schedule and staying motivated.

There are numerous examples of what software development management looks like: videos, stories, images and even construction. And they are more than welcome because knowing software means having a developer mindset. And not everyone is capable of this. I am emphasizing metaphors because making something abstract—something that was someone's idea—and bringing it to life and eventually making a profit off of it is extraordinary.

How did this come so far? Well, from the beginning of programming, developers were cultivating “the Zen of coding,” which refers to calmness and the possibility to break a problem into the smallest steps possible and then methodically go through scripts line by line to root out the bug. Most importantly, they can't give up until it's done. Investigative approaches and solving complex problems are an upgrade of the knowledge of a full stack. Therefore, the software project manager needs an intuitive mind to assess, which will turn out to be the best link for working with a development team. 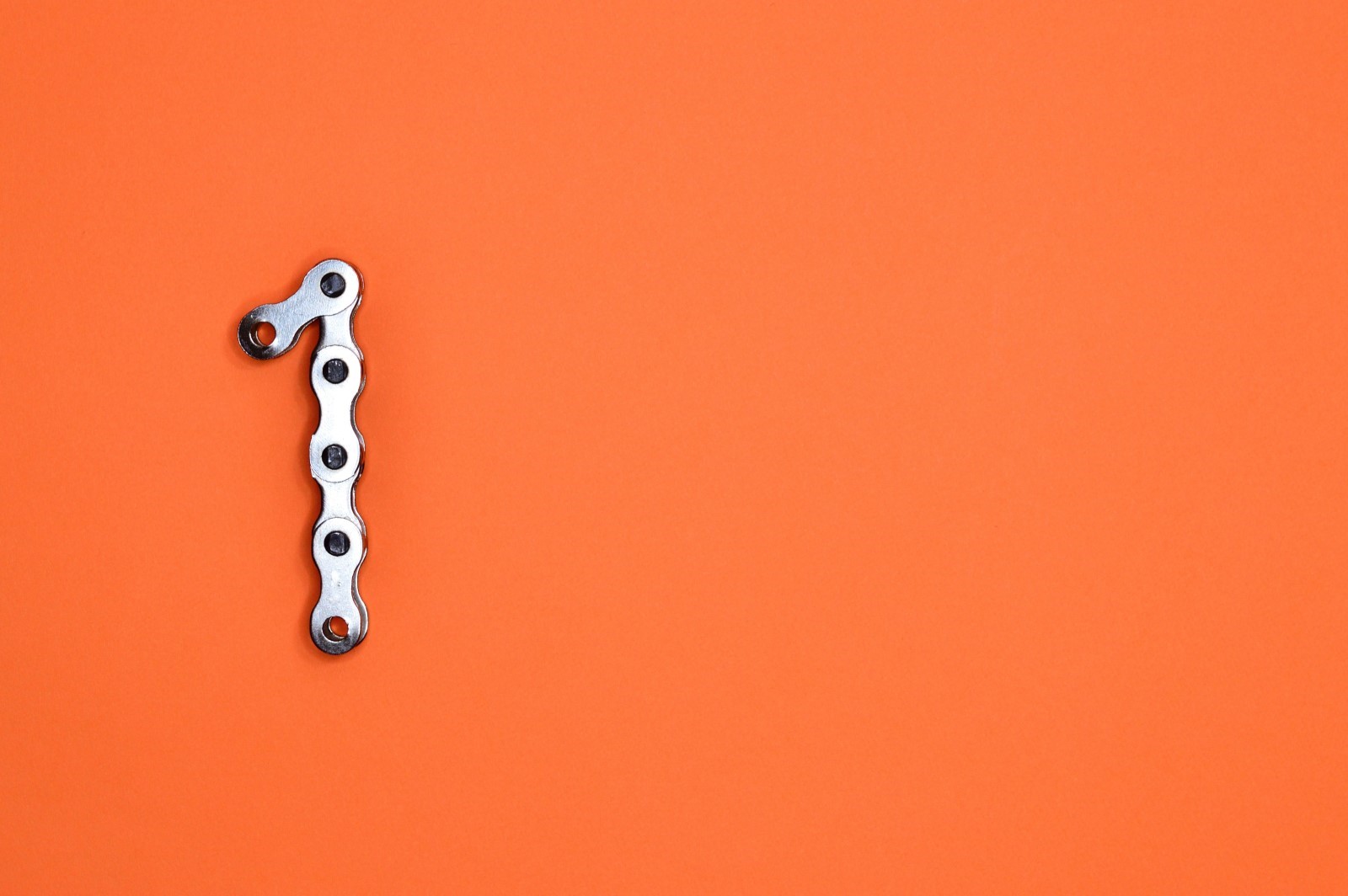 From my point of view, as someone who identifies with a crowd of developers, managing, nurturing and placing that precious thing that we are developing is a work of gold. Those professionals are multiscale personas that no future generation would be ashamed of. Generation-Z is just around the corner, learning every new skill for predicting their future. They are eager to see what will happen and can learn from our mistakes. That’s why we have to work harder and try not to be afraid of failing.