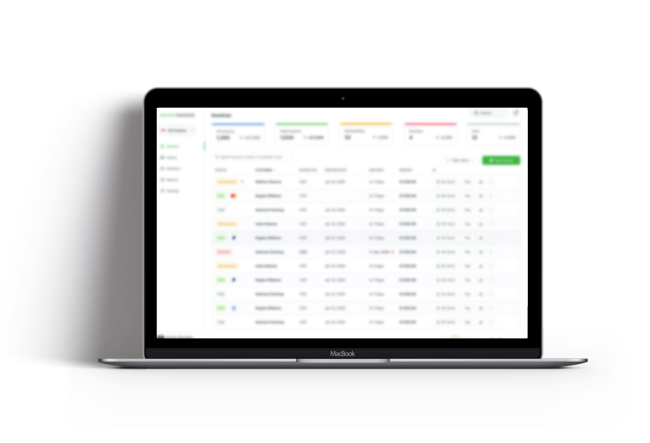 When operating in any IOT business, company, billing the customers becomes one the most important parts of the system. As it is usually charged by percentage of the revenue, it is considered expensive. In addition, most billing platforms are not flexible, making them unable to fulfill company's specific needs. Everything mentioned lead this company to switch course and create tailor-made billing software platform.

Primary function of the software is to invoice customers based on logs of the traffic used on their internal devices. This platform automates collecting and normalizing multiple data sources from various operators and while providing visually impactful and feature-rich dashboard, it enables users to view the data KPIs from various perspectives within the data hierarchy.

Unlike other billing platforms, fundamental to this one is the ability to quickly and easily configure the system to suit every aspect of the enterprise billing operation. The extensible architecture will help company streamline its operations today and scale for the future, thus becoming an important company asset with tendency to be marketed in the next phases of its life cycle.